To mark the publication of the 6th edition of the AIA Guide to the Architecture of Washington, DC, author G. Martin Moeller, Jr., Assoc. AIA, will discuss the evolution of the guide—and its representation of DC architecture—since the release of the first edition in 1965. Focusing on new entries added for the latest edition, he will argue for greater awareness of DC’s distinct, truly local architectural character, long overshadowed by the federal buildings and national memorials that are the inevitable focus of tourist guidebooks and websites.

Mr. Moeller is the author of the three most recent editions of the AIA Guide to the Architecture of Washington, DC (2022, 2012, and 2006). Formerly executive vice president and later senior vice president and senior curator at the National Building Museum, he is now an independent curator, writer, editor, and educator. He holds a Master of Architecture from Tulane University and was twice a visiting scholar at the American Academy in Rome.

4/5. National Museum of African American History and Culture, with the Washington Monument in the background: Photo courtesy NMAAHC/Alan Karchmer

Copies of the Guide are available for purchase, $34.95

Please note: You must attend the entire session to receive continuing education credit. 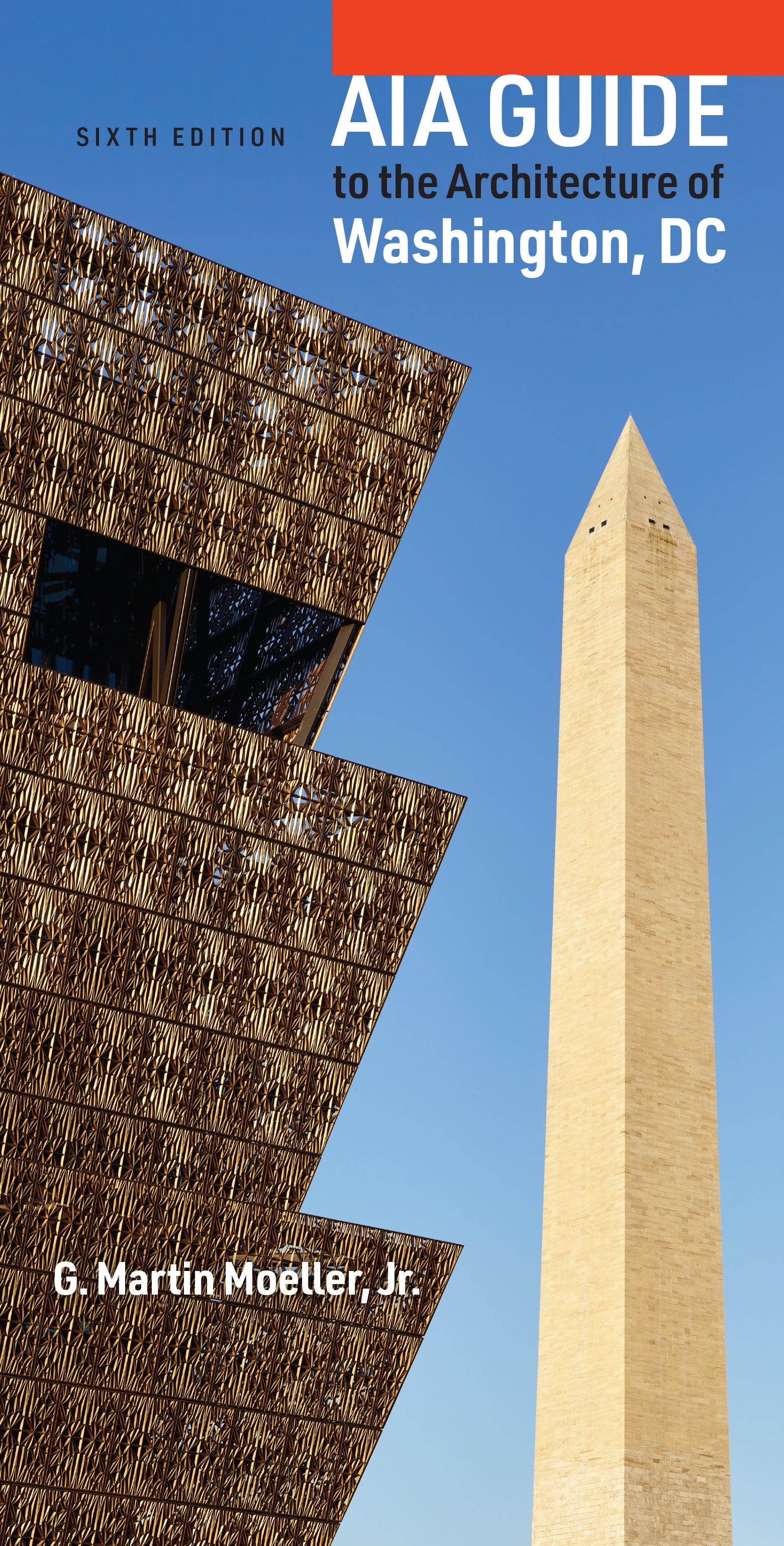