Join LA.IDEA for a lecture by renowned architect Tatiana Bilbao. Bilbao began her eponymous studio in 2004 with the aim of integrating social values, collaboration and sensitive design approaches to architectural work. Prior to founding her firm, Bilbao was an Advisor in the Ministry of Development and Housing of the Government of the Federal District of Mexico City, during this period she was part of the General Development Directorate of the Advisory Council for Urban Development in the City.
The work of the office intersects with research allowing to design for diverse circumstances and in reconstruction or crisis scenarios.

Tatiana Bilbao ESTUDIO pursues architecture through multidisciplinary perspectives. They promote a collective environment with a diverse staff of architects, academics and model makers. The working method uses hand drawing and iterative models to keep design and development rooted in spatial and not digital exploration. They elevate collaborations between other architects, artists, economists, local governments and more, to enrich the impact and reach of each project.

Maestros de Arquitectura is a unique lecture series created by LA.IDEA to recognize Latin American architects for their professional journey and accomplishments in the US and globally. The purpose of this lecture is to inspire not only the Latino design community, but also to extend our reach to a multicultural and interdisciplinary group of professionals. The funds generated by this event are destined to support the various educational, networking and community outreach events we host in the DC metro area every year. Past Maestros de Arquitectura include Alfredo Brillembourg in 2016, Juan Herreros in 2017/2018, and Hernan Diaz Alonso in 2019.

Tatiana Bilbao is currently a visiting professor at UC Berkeley at the School of Environmental Design, she also holds a recurring teaching position at Yale University School of Architecture and has taught at Harvard University GSD, AA Association in London, Columbia University GSAPP, Rice University, University of Andrés Bello in Chile, and Peter Behrens School of Arts at HS Dusseldorf in Germany. Her work has been published in The New York Times, A + U, Domus, among others. Bilbao has been recognized with the Kunstpreis Berlin in 2012, was named in 2010 as an Emerging Voice by the Architecture League of New York, the Global Award for Sustainable Architecture Prize by the LOCUS Foundation in 2014, as well as the Impact Award 2017 Honorees for Architzier A + Awards, Tau Sigma Delta Gold Medal of 2020 and the Marcus Prize Award 2019. 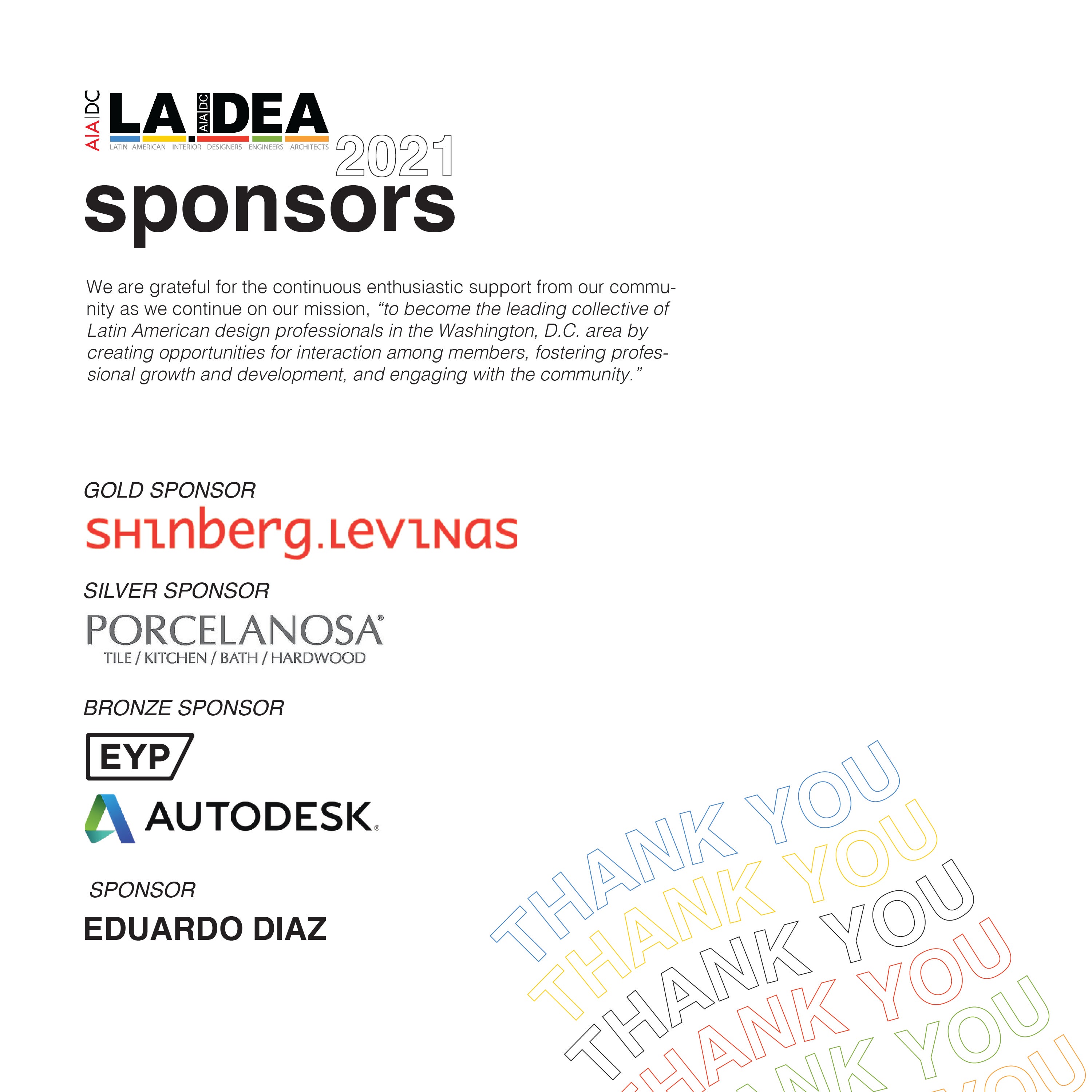 Webinar viewing details are in the confirmation email.

Please note: You must attend the entire session to receive continuing education credit.